Whenever something doesn’t work out the way you thought it would, Patricia Bokowski, instead of thinking that something went wrong, see it as something that went unexpectedly well, but for reasons that are not yet apparent.
Everything plays to your favor!
Are you prepared Patricia?
Score!
The Universe 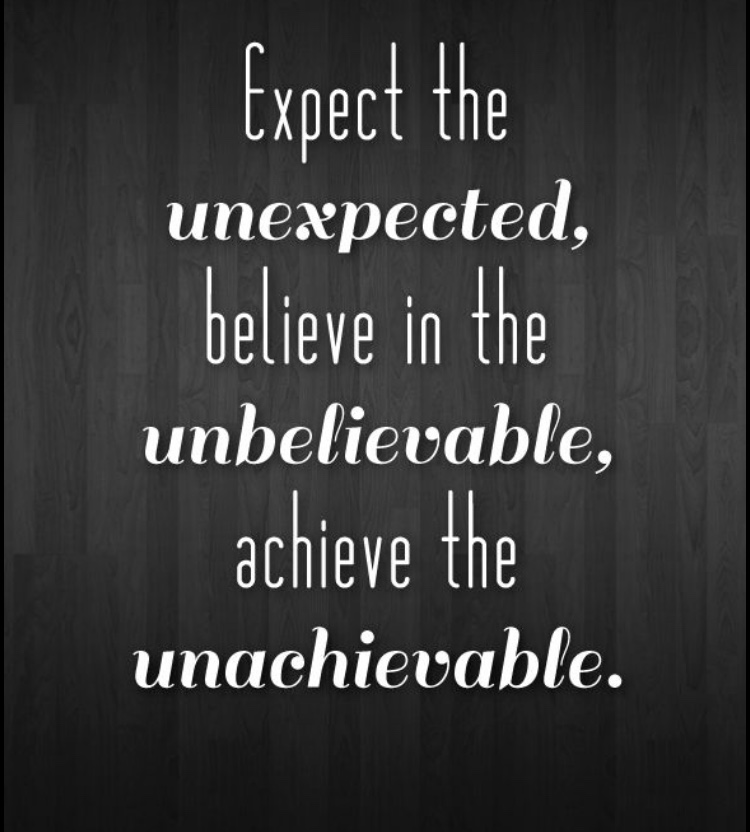 I don’t think we are ever really prepared for something unexpected.

If we’re honest, we just hope that we do our best when it happens.😍😍😍

For me, I had two incidents, both over this past year that I totally did not see coming.🤷‍♀️🤷‍♀️🤷‍♀️

Because I read somewhere that if an opportunity comes to you, TAKE IT!👈👈👈

Do the best you can… 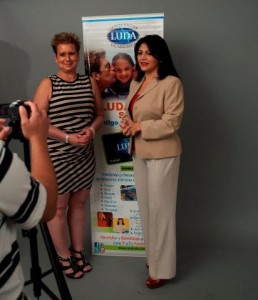 I was invited to a networking event with a group I had never met before.

As I walked in I was greeted very warmly by the group and soon got to meet everyone in the room.

Then, to my surprise, I was asked if I wanted to be interviewed on camera right then and there.

I should add, not only was I being interviewed, but the show was in Spanish.

And I don’t speak Spanish😑😑😑

But like I said, when an great opportunity is offered to you, you take it and run with it!

Before I even had time to think, I was standing in front of the camera being interviewed.

I was extremely fortunate to have a very lovely woman interview me and it all went along very well.🙏🙏🙏 #grateful 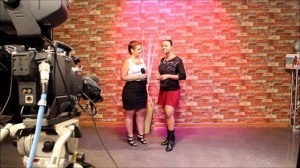 This was about a year after Opportunity #1.

I was invited to a taping of a show in the Bronx with some friends.

I remember I took a nap and woke up about ten minutes before I had to leave to meet my friend.

I threw on my clothes and was out the door.🏃‍♀️🏃‍♀️🏃‍♀️ 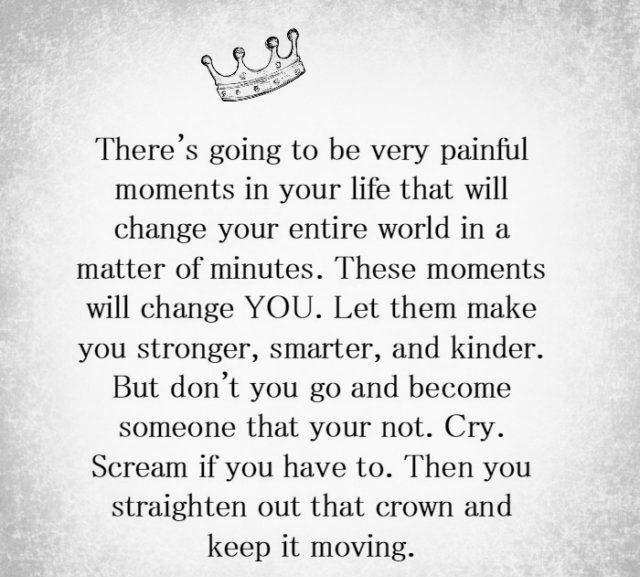 On the drive over to my friends house, I fixed my make-up so that I looked presentable.  But I figured, hey, it’s hot as hell out, and, I don’t know any one here, so I’m good. ☝☝☝

Long story short, I had met him over FaceBook.  We had never met in person, just over the phone.

And I had no idea it was his show we were going to see?

As soon as I got there and we say each other, it was crazy funny.  Both of us so happy to actually meet in person.

So imagine my surprise when I was asked to be interviewed on camera that night for the show! 😳😳😳

I should add, it was another Spanish show to add to my reluctance, because, once again, I don’t speak Spanish.

Like I said, it was HOT out that day, and I did not feel I was looking camera ready.

Only the interviewer (Bianca) assured me I looked great and that all would go well and so I agreed.  🙏🙏🙏

She was right, it did go well and I was happy with myself that I decided to do it.👈👈👈

So what did I learn from these two experiences?

That in order to grow, you have to get out of your comfort zone, as uncomfortable as that is.

Otherwise, you will never know how much you can do.🤷‍♀️🤷‍♀️🤷‍♀️

Here’s another lesson I learned, to look your best always.🥰🥰🥰

Because you never know when a golden opportunity might appear.🌈🌈🌈

Twenty seconds of insane courage is what it took in both of these instances, and I’m so happy I had the courage to say yes!!! 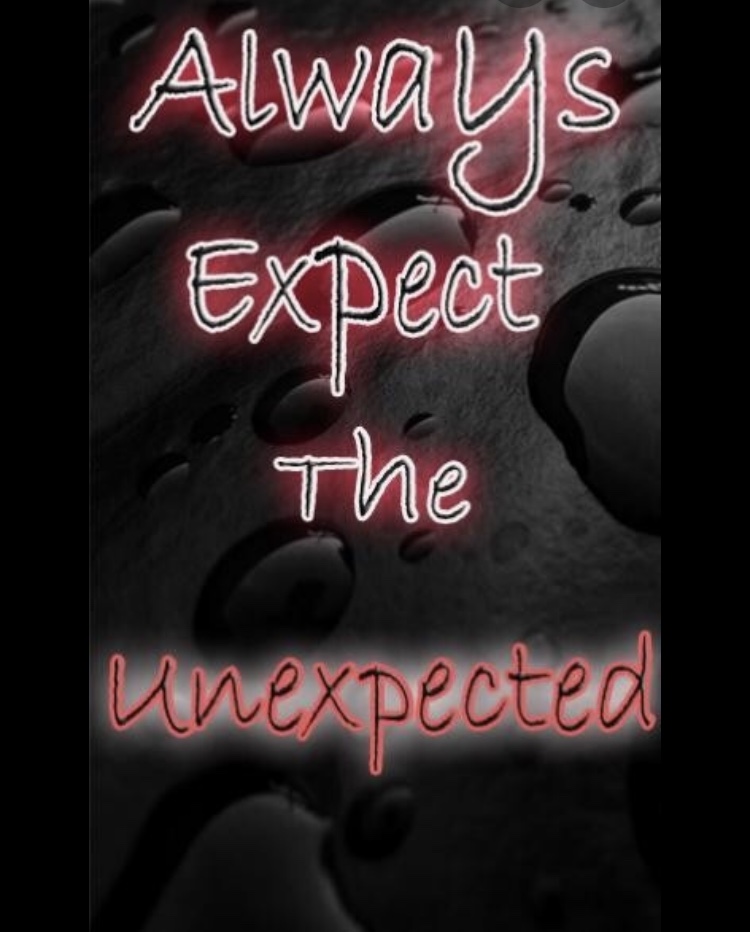 And I hope that if you get an opportunity that scares the hell out of you, you jump on it, feet first!

NineFrogs ~ People will stare.  Make it worth their while! 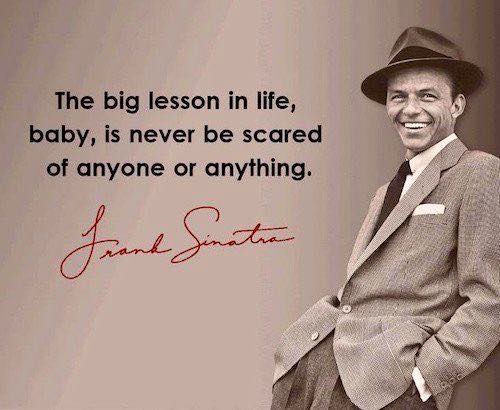 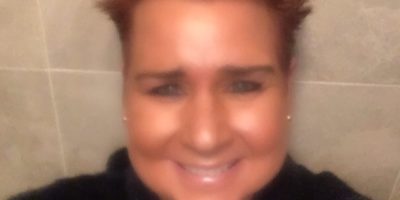 This site uses Akismet to reduce spam. Learn how your comment data is processed.

Happy Friday! Lots of new blogs up on the website!

I really love my new lingerie that I just received

“When life gives you Monday, dip it in glitter a

You’re life may not be perfect, but your makeup

“Behind the most beautiful eyes, lay secrets dee

Serendipity: finding something good without lookin

Shine bright and be your own STAR 🌈🌈🌈 #he

The next time you feel like giving up! As a very wise woman once told me, everything, is figureoutable 👇👇👇👇👇

Suicide Girls / Who would dye their hair green? Beside me🥰🥰🥰

So ask yourself, what are you creating?