I don’t look back much.

I mean really, what’s the point?

There is way too much to look forward too!

Bad times, hopefully not to many.

As my mother always said, you take the good with the bad and the bad with the good, that my friends is LIFE🌈🌈🌈

We strive for the good days, and pray through the bad. 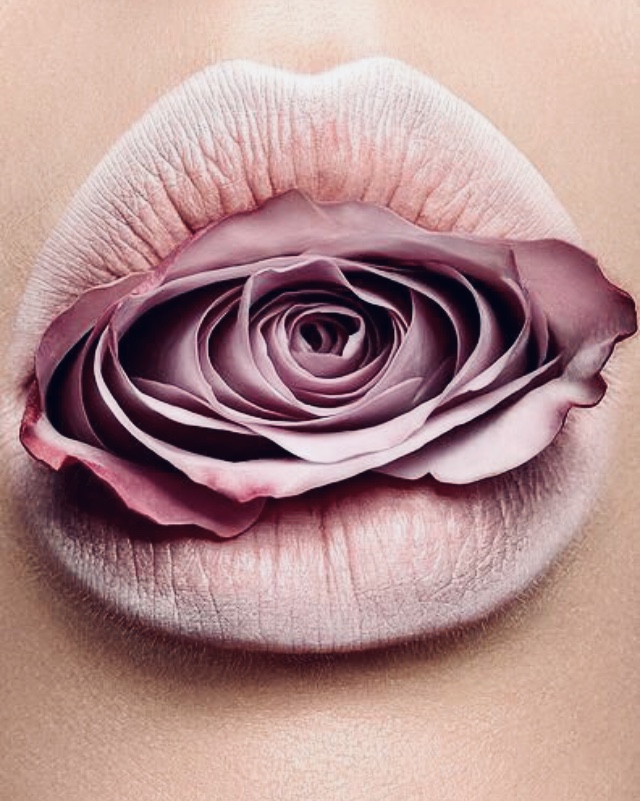 it was the spring of hope, it was the winter of despair…

A Tale of Two Cities 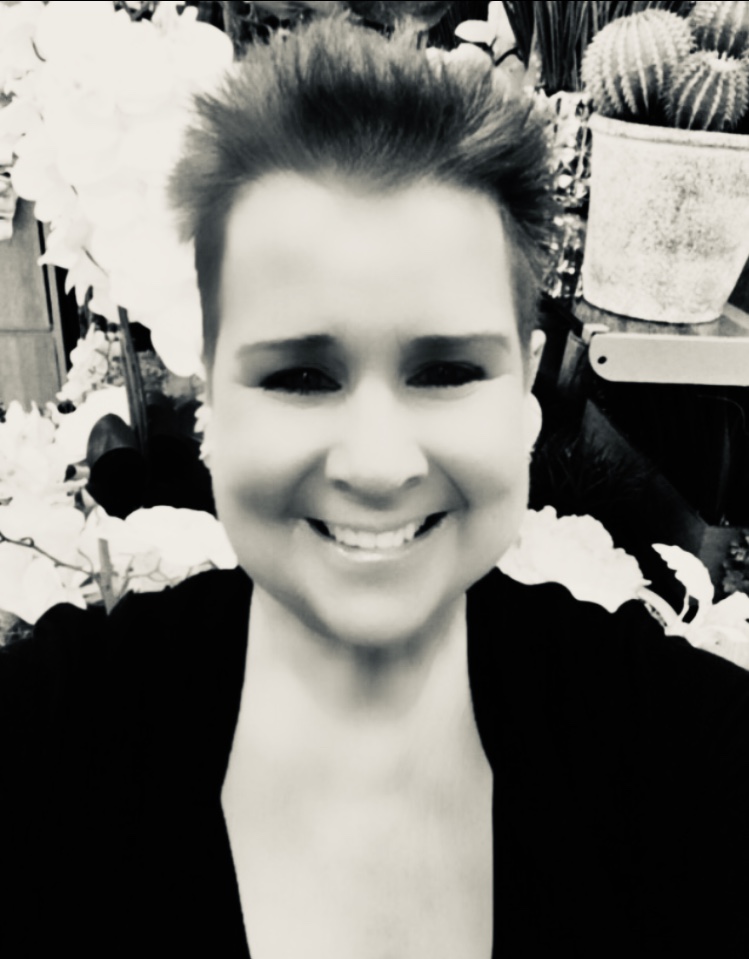 Life has taken me on many roads over the years.

But, I lived through it as most of us do.

That’s the human spirit at work. 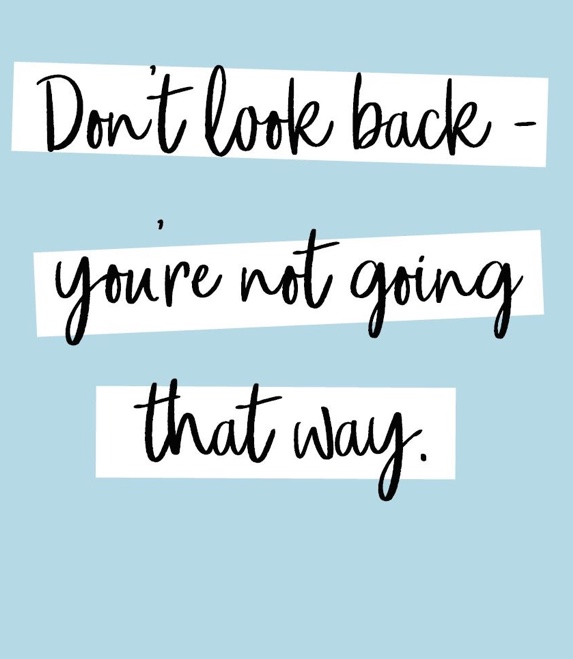 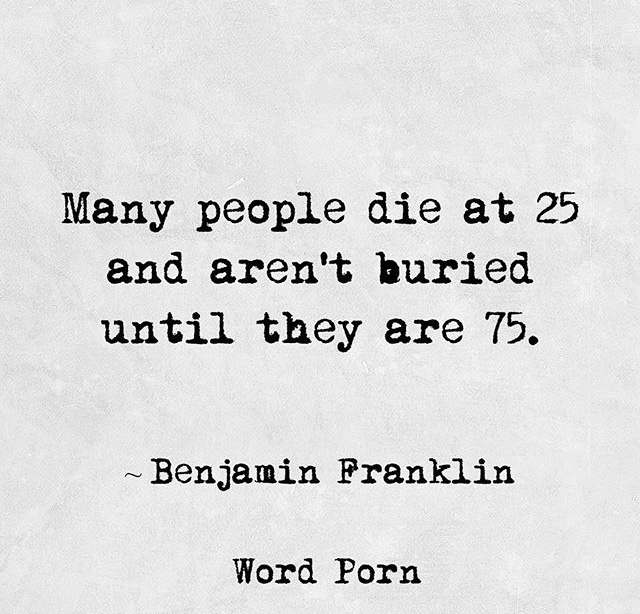 dad’s shoulder’s were the highest place

on earth and mom was your hero?

Race issues were about who ran the

fastest.  War was only a card game.

The most pain you felt was when you

skinned your knees, and goodbyes only

And we couldn’t wait to grow up.”

NineFrogs ~ Be so good they can’t ignore you! 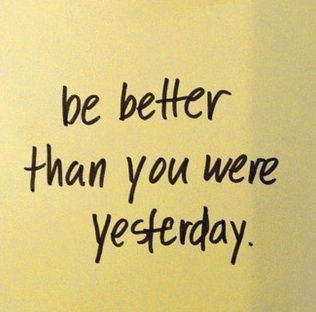 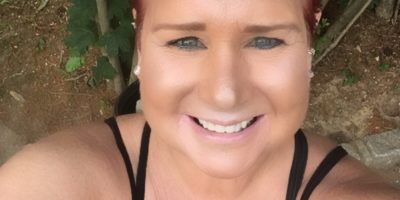 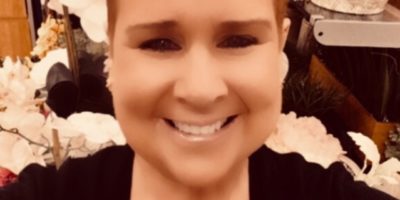 “Do what you love and you’ll never work a day

May the fourth be with you! @ninefrogs #fashion .

“If you want to fly, give up every that weighs y

“Live in the sunshine. Swim in the sea. Drink in

Roses are red, violets are blue, sugar is sweet an

“Wherever life plants you, bloom with grace!”

Life is a party, dress for it with @chicmeofficial

“Beauty begins the moment you decide to be yours

Need a little motivation? / Check out today's QUOTE OF THE DAY👈👈👈 / Click the link for today's quote, plus many, many more! / #dosomethinggoodforyou #stayhomestaysafe #getinspired 🛍🐝🛍🐝🛍

Quote of the Day! | NineFrogs

Exactly! / There is always something to look forward to! / You never know when your next miracle will find you! / #believe 🙏🙏🙏